Man creates engagement ring from scratch with the help of free software, his girlfriend accepts the proposal 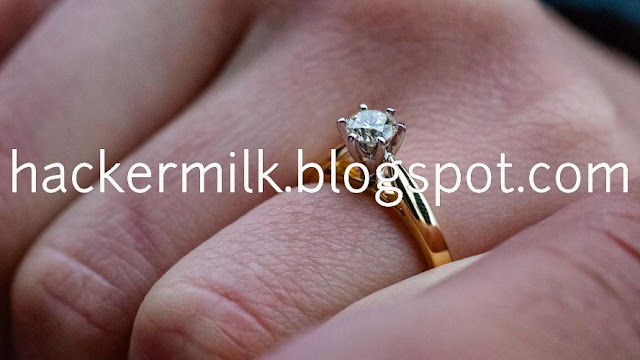 Love motivates people to move mountains. Having experienced unconditional love myself, I have truly realized its power. As far as my experience goes with it, true love makes one feel like a little child again...

Powered by unconditional love, an anonymous man who has shared a small part of his love story with the Internet through reddit.com, has managed to perfectly craft a very special engagement ring for his girlfriend. Although not a professional jeweler, the amatuer handyman has produced such a result that anyone in the jewelery business would envy!

According to the original post the final ring produced is a Sterling silver with a 5.5 mm moissanite, presented beneath the old growth redwoods in Big Basin State Park. 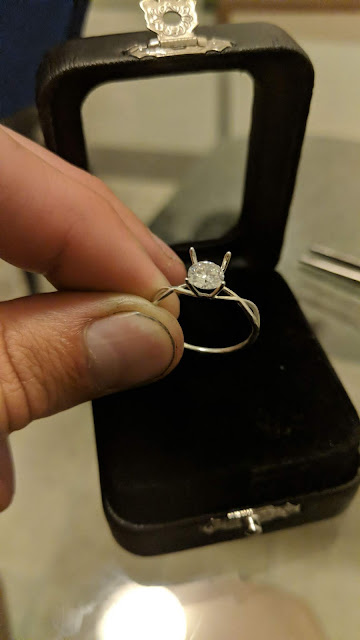 The man behind the authentic engagement story has also detailed almost the entire steps he went through to craft the special ring for his girlfriend. At the beginning, Google SketchUp was used to model the bijouterie as a third dimensional object. 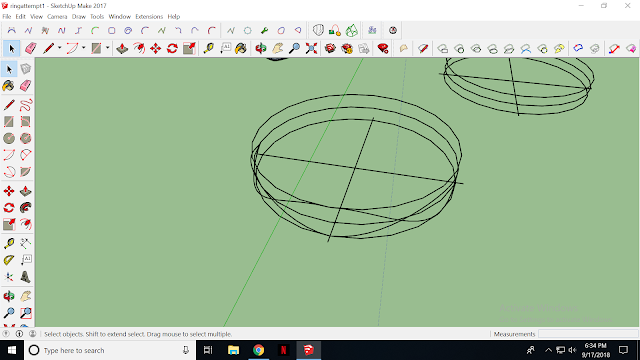 With absolutely zero 3D modeling experience, figuring out what intermediate structures to use as part of the sketch was one of hardest part for the handyman behind the love story. By using a Bezier curve and parallel circles like shown in the following picture, the 'hacker' produced the basic shape of the band. 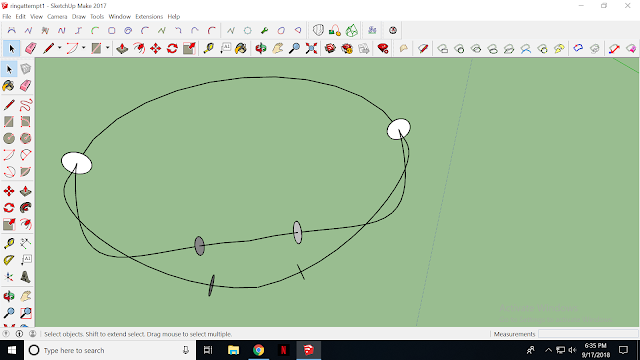 Then with the help of the Curviloft plugin which is part of the Google SketchUp software, the handyman advanced his project to the point that it started to take shape, he got exactly a 3D looking object. 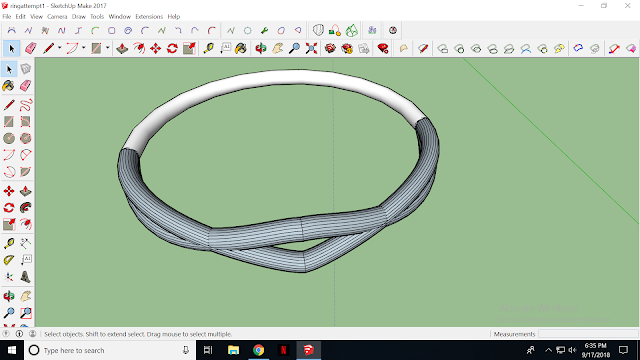 What in the beginning were just simple two dimensional figures, transformed to a third dimensional object that gave the man in love the feeling of a real ring. Regardless of the fact that the initial idea started to materialize in the Google SketchUp software, the handyman had to face many obstacles until the completion of his project.

One of the many obstacles which the handyman behind the self made ring had to go through, was the creation of the prongs. 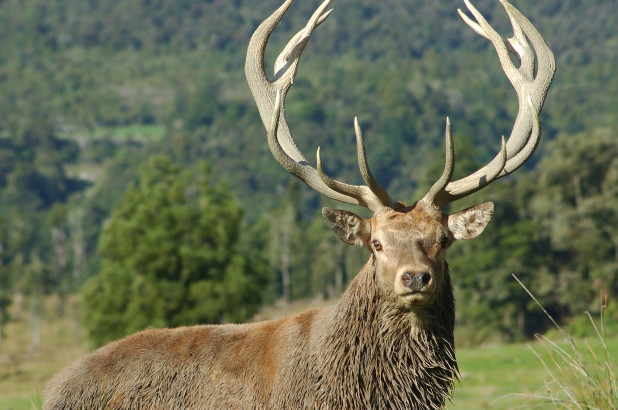 Yes, those parts that hold the stone of the ring fixed. Without one, the self made ring would be a total failure, an uncompleted project; an ugly piece of jewelery!

Having been through many hardships and tough situations in my life, I know its beauty stands within the struggle. Another time, the Bezier curve with circular cross sections saved the handyman. 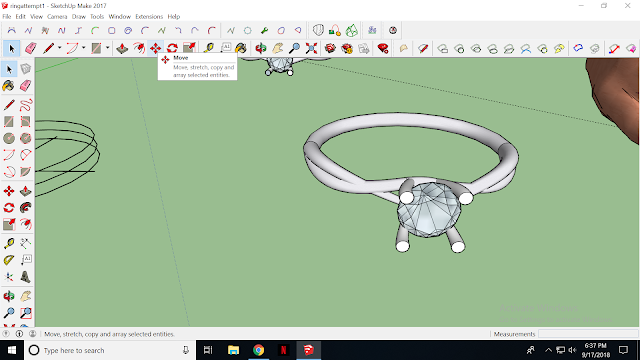 Once he made sure that he had the prongs, a gem in the default repository helped him to get the ring ready for third dimensional prototyping.

Not being sure yet about the size of the stone, even after asking his women, the handyman uploaded his project on  shapeways.com with the main purpose of  materializing the model as a physical object so they could test it. 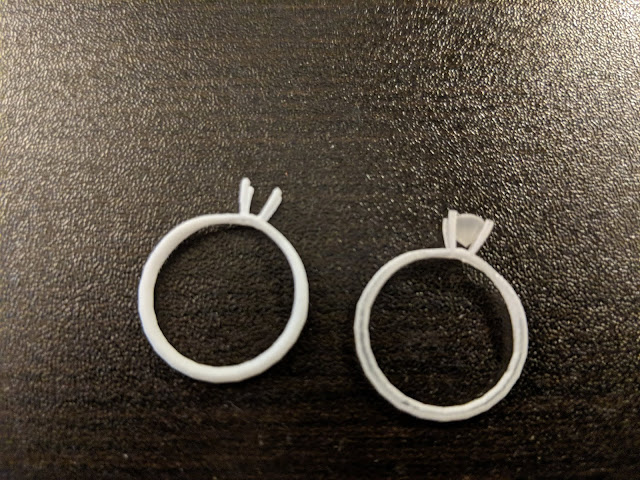 Having three different stones, respectively 5.0 mm, 5.5 mm and 6.0 mm, they decided to go with the 5.5 mm one as it suited the best. After a few rounds of prototyping in plastic materials, the handyman finally decided to go to the final print. 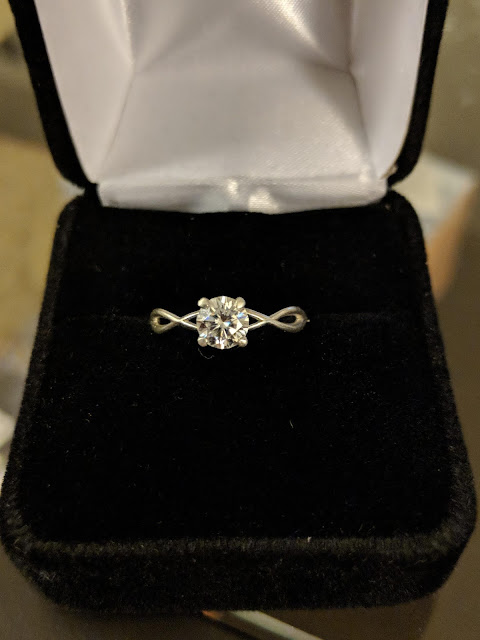 For those who are interested in the total cost of the above ring, the following list with the expenses can be a good help.

When things are done with passion and love, it is possible to make gold out of mud! 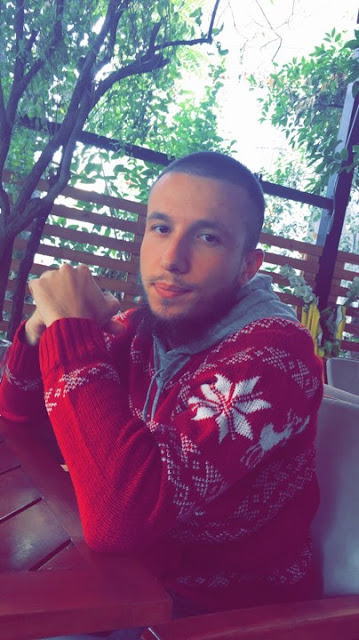